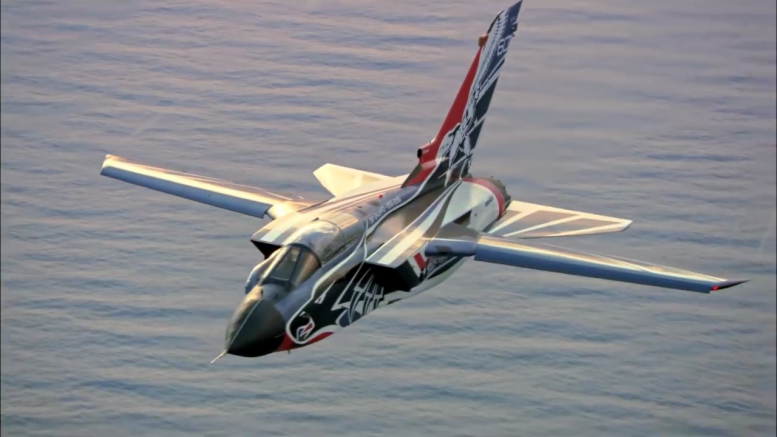 The Italian Air Force's Reparto Sperimentale Volo (RSV) has recently painted one of their Panavia Tornado IDS aircraft in a special 60th anniversary scheme for 311 Gruppo, which is a component squadron of the RSV. The aircraft is CSX7041 and was first revealed to the public in 2016.