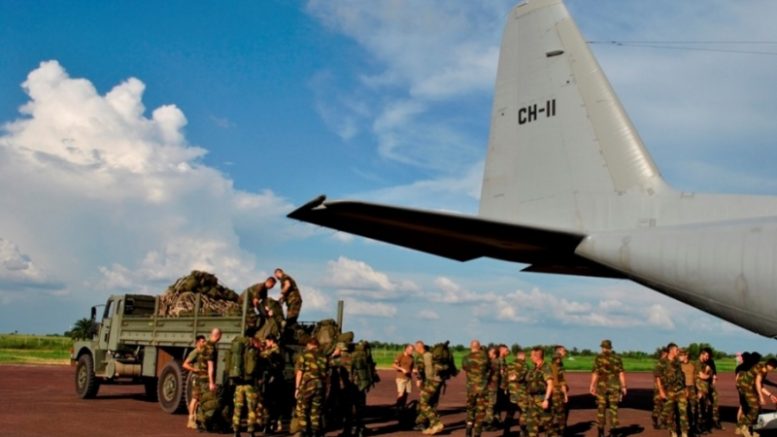 The Belgian Air Component will conduct a large scale training operation in the African nation of Gabon between September 15 and October 15, 2017.

Exercise Tropical Storm 2017 will focus on special operations training in a tropical climate and will see three C-130Hs, two A-109s and NH90s deployed to Gabon. Around eight hundred soldiers will also take part in the exercise.