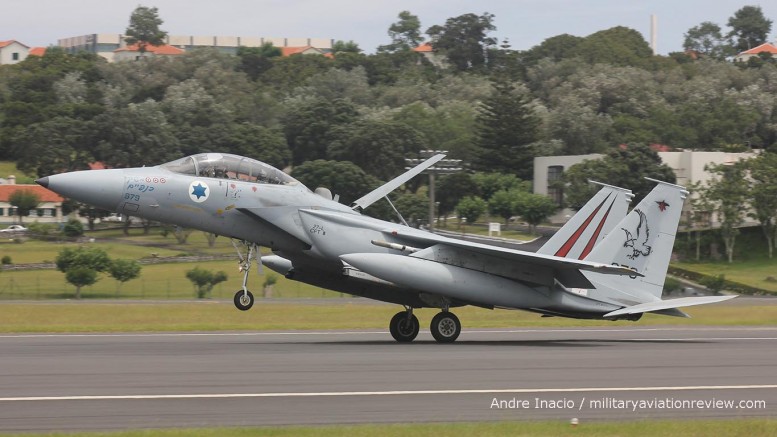 The aircraft arrived on September the 14th and departed the next day.

The delivery forms part of the largest US military aid package to Israel to date, totalling $38 billion over the next decade. The annoucement of the package indicated ten surplus USAF F-15s would be delivered, so it is possible another two may pass through Lakenheath in the near future. It is not known whether the F-15s will enter active service or be used as a spares source.