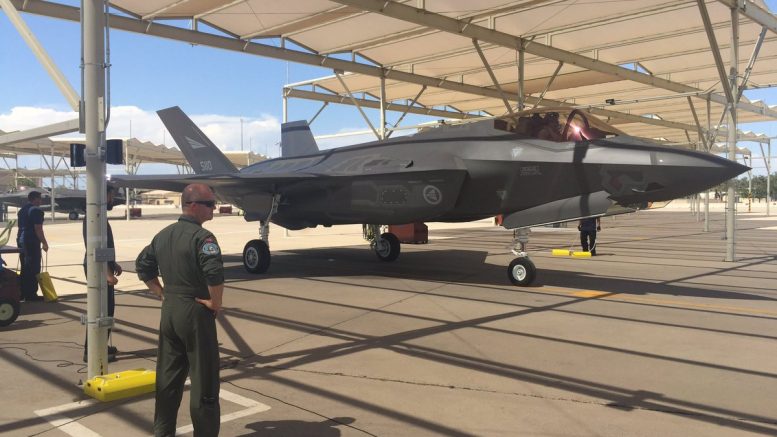 The first Royal Norwegian Air Force F-35As are due to arrive on home soil in early November. A ceremony is due to be held on November 10, 2017 at Orland Air Base near Trondheim at which three F-35As will officially be unveiled by King Harald V.

The Norwegian Air Force currently operated seven F-35As as part of the 62nd Fighter Squadron at Luke Air Force Base in Arizona.