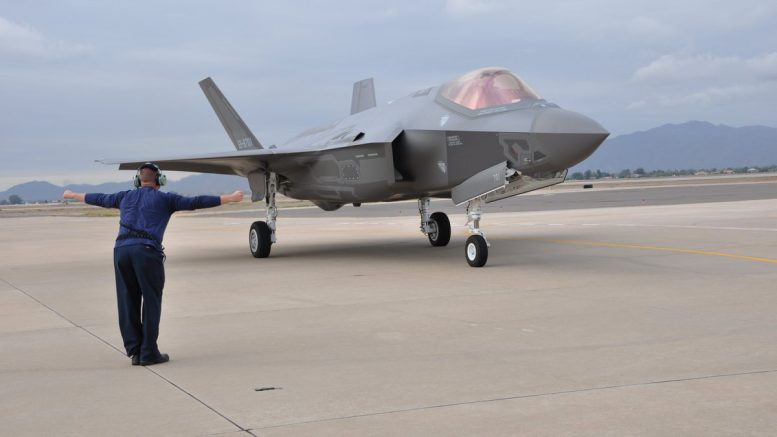 The first Lockheed F-35A for the Japanese Air Self Defense Force was delivered to Luke Air Force Base on November the 28th.

A further 38 F-35As will be manufactured by Mitsubishi Heavy Industries in Nagoya, with deliveries due to begin in 2017. The first Japanese F-35A unit will be Misawa Airbase.