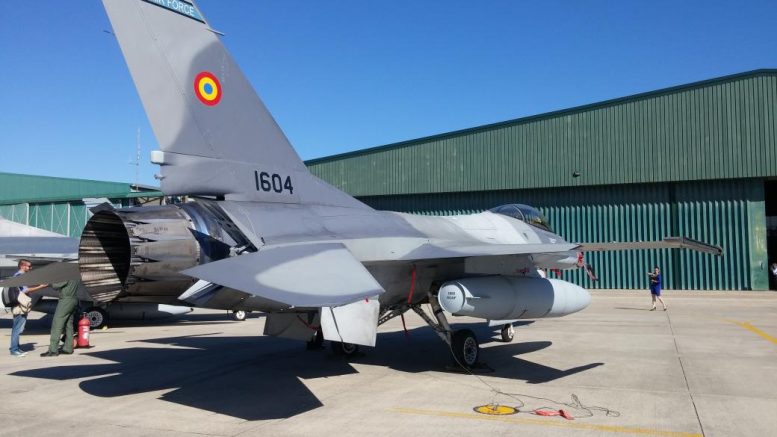 The first batch of six ex Portuguese Air Force F-16s were handed over to the Romanian Air Force on September 28th.

The hand over ceremony took place at Monte Real, where the F-16MLUs have been prepared for transfer to Romania.

After these first six F-16s are handed over, a further three are expected later in 2016 with the final three arriving in 2017.