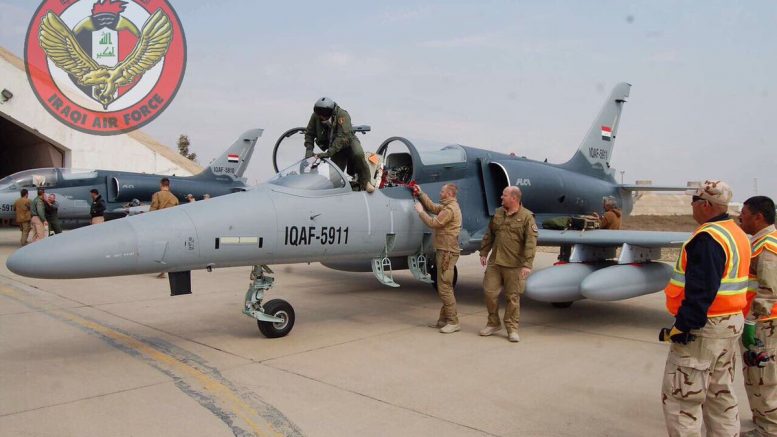 The Iraqi Air Force has taken delivery of a further batch of Aero L-159 light attack aircraft. IQAF-5910 and IQAF-5911 are the seventh and eighth aircraft to be delivered from what is believed to be an overall order for twelve aircraft.

The two aircraft were delivered to Balad Airbase on March 02, 2017.