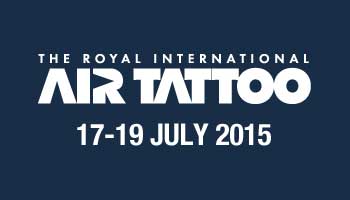 This morning two Japanese Navy Kawasaki P-1 - serials 5504 and 5507 arrived at RAF Fairford in advance of their participation at the Royal International Air Tattoo this coming weekend. They arrived from the west after making stop overs on the western and eastern coasts of the United States. This is apparently the first time since 1927 that Japanese Naval aircrews have flown in UK airspace.