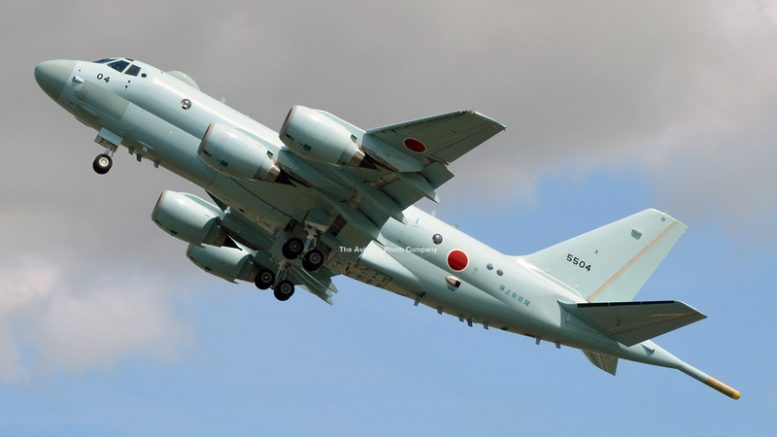 Several aircraft types are due to be presented at ILA Berlin for the first time later this month, including the Kawasaki P-1, Sikorsky CH-53K and Lockheed Martin F-35A.

Two JMSDF Kawasaki P-1s will arrive from Japan, with one of these planned to take part in the flying programme. The United States Air Force has scheduled two F-35As for the show and the CH-53K arrived at Holzdorf in late March inside a USAF C-17A. The Sikorsky CH-53K model is competing in the CH-53G replacement programme for the Luftwaffe against the CH-47F, with Lockheed Martin offers the F-35A to replace the Panavia Tornado.

The Bundeswehr will again be demonstrating its full range of types on the ground as well as in the air, with 17 aircraft participating in air parades during the public days (27.04-29.04). Foreign participation will include the Patrulla Aguila, Gripen and Rafale amongst others.