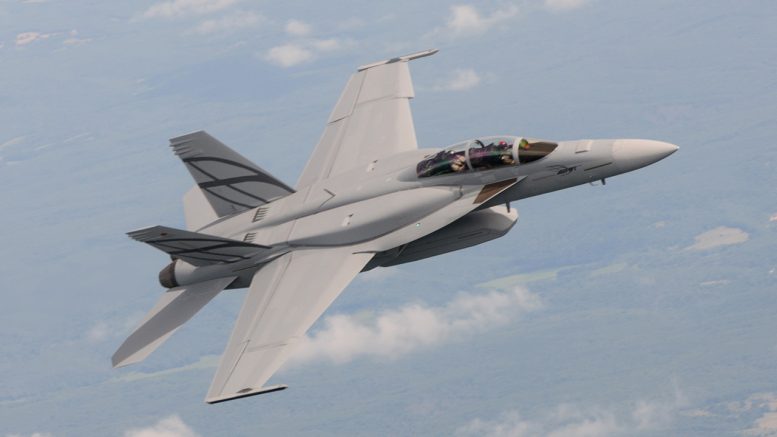 The head of procurement for Kuwait's Defense Ministry has announced that Kuwait will buy 28 F/A-18 Super Hornets in a deal that will see Boeing take back the F/A-18s that were originally delivered to Kuwait in the early 1990s.

Last week the US State Department authorised the sale of Super Hornets to Kuwait, as well as F-15E Strike Eagles to Qatar.

Earlier in 2016 Kuwait signed a contract with Italy's Leonardo for the purchase of 28 Eurofighter EF-2000 aircraft in a deal worth around $8.5 billion.