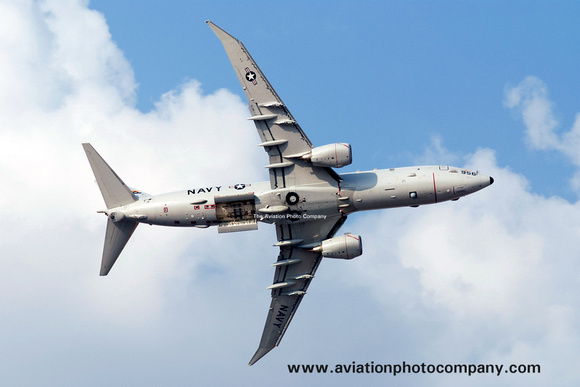 The Norwegian Ministry of Defense signed a contract on March 29, 2017 for the acquisition of five Boeing P-8A Poseidon maritime patrol aircraft.

The first aircraft is expected to be delivered in 2022 with all five delivered by the end of 2023. The P-8s will be acquired through the US government's Foreign Military Sales program and will replace P-3 Orions and Falcon 20s currently in service with the Norwegian Air Force.