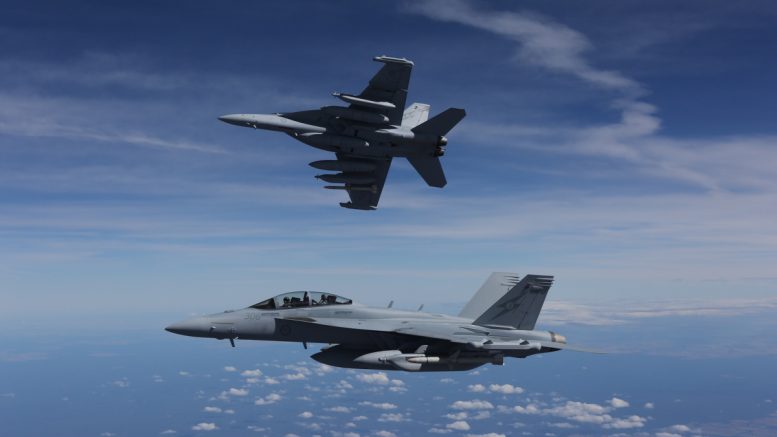 The Royal Australian Air Force has taken delivery of the first four Boeing EA-18G Growlers from an overall order of twelve aircraft.

The first aircraft were delivered to RAAF Amberley in late February and two EA-18s then displayed at the 2017 Australian International Airhsow at Avalon.