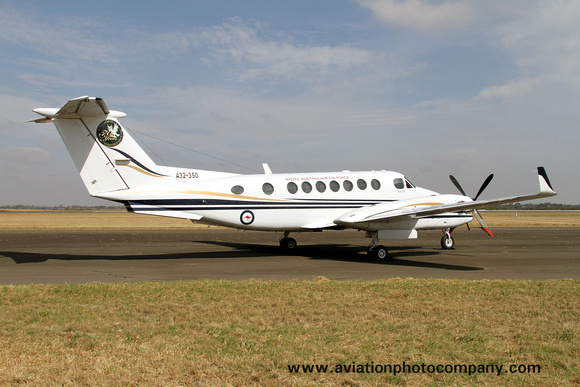 The aircraft will be leased from Hawker Pacific and be operated by 32 Squadron at East Sale to train Air Force Combat Officers and Naval Aviation Warfare Officers.

ADM reports that a further four will be acquired in 2018 to completely replace the eight earlier model King Airs already operated by 32 Squadron.