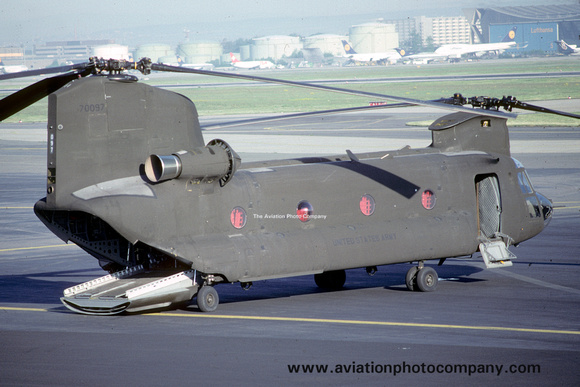 The US State Department has approved the sale of five CH-47D Chinooks to Greece for an estimated cost of $80 million.

The aircraft will come from surplus US Army stocks and will also include a package of spares and Common Missile Warning Systems.

The Greek Army currently operates fifteen CH-47Ds, including a previous delivery of five ex US Army examples that were delivered in 2016.

The official news release can be read here.