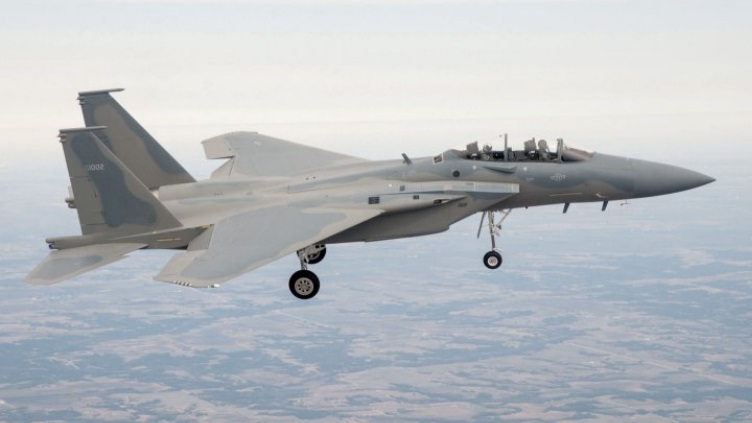 The aircraft are the first four to be delivered as part of a one hundred and fifty four aircraft order placed in 2010. The order is made up of eighty four new built F-15SAs and seventy upgrades of existing Saudi F-15s.

All the F-15s wore US serials as is standard for delivery flights.