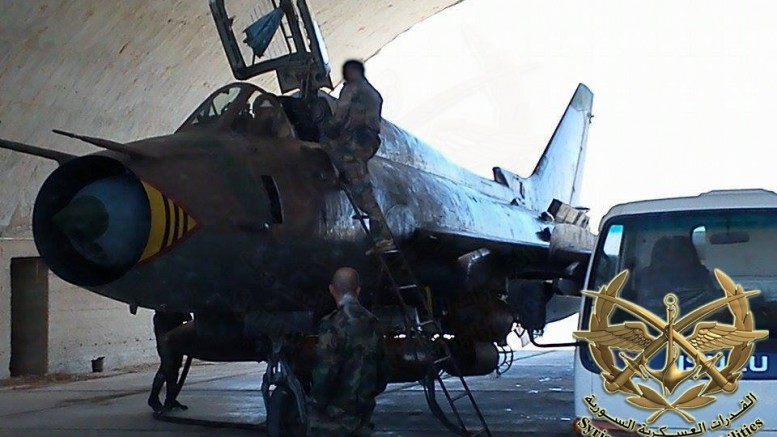 No serial is visible on the aircraft and it is impossible to verify when and where the images were taken. Check out this new pic of SyAF Su-22m4 , just recently got very active again ,each armed with 6 bomb pic.twitter.com/tK18WLbeFM