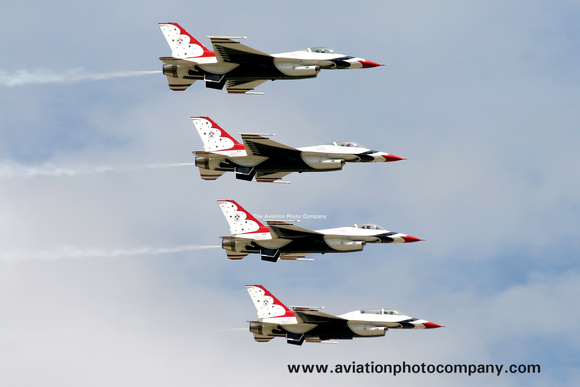 In an update to their previously released schedule the US Air Force's Thunderbirds display team has now confirmed that they will perform at the 2017 Royal International Air Tattoo.
The event takes place at RAF Fairford between July 14 and July 16.