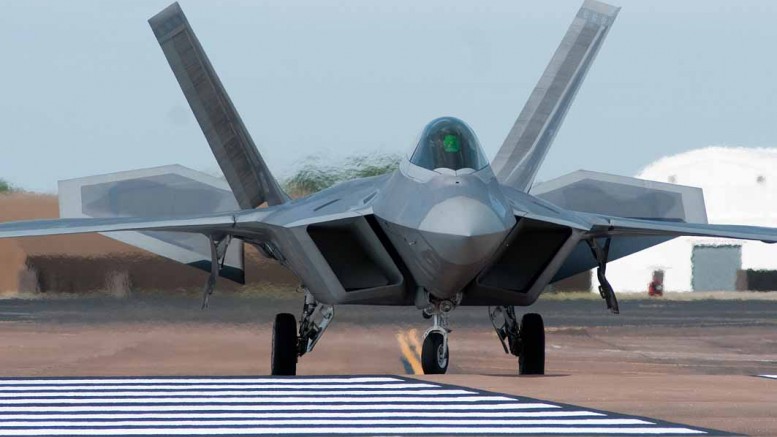 The United States Air Force is expected to deploy F-22A Raptors to Europe "very soon" according to the Air Force Secretary Deborah Lee James. Although no details of squadron, location or time frame was given in the announcement it will be the first time the F-22 has deployed to Europe for anything other than airshows. The early favourite for at least part of the deployment would be RAF Lakenheath which is home to the USAFE's 48th Fighter Wing.