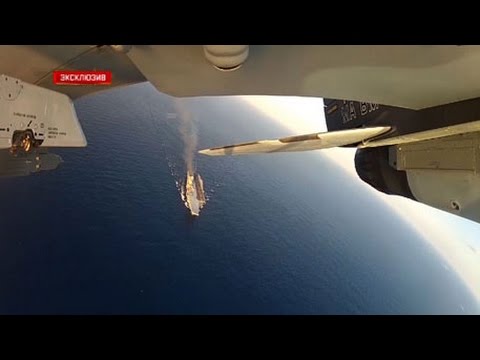 The Russian aircraft carrier Admiral Kuznetsov arrived in the eastern Mediterranean in October and has been conducting combat missions over Syria ever since.

Below is footage shown by Russian TV channel "Star" of operations both on board the ship and also the aircraft launching from it.