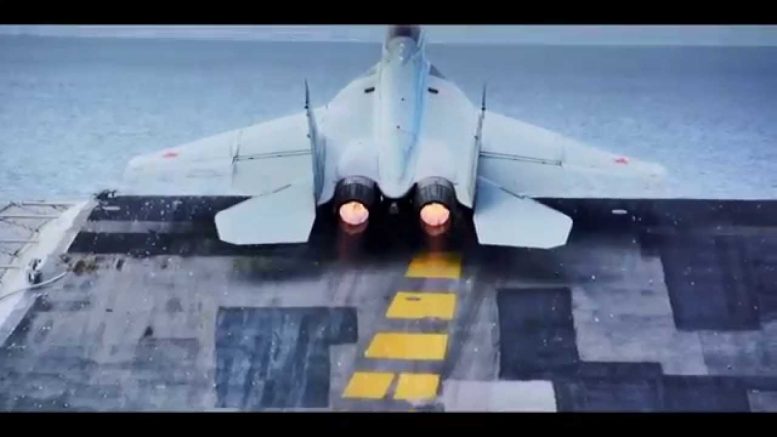 Some interesting video of Indian Navy MiG-29Ks conducting operations aboard the INS Vidkramaditya.

The Vikramaditya began lift as the Baku in the Soviet Navy in 1987 and was purchased from Russia in 2004 (by which time she was known as the Admiral Gorshkov).

The carrier was officially commissioned in November 2013 and it is not clear when this video was shot.