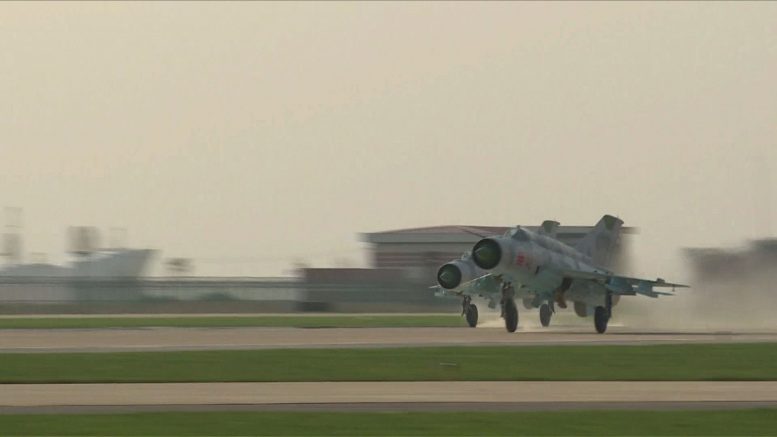 The first video has emerged of North Korea's first air show which has held as Kalma Airport in Wonsan.

The "Wonsan International Friendship Air Festival" is being held this weekend (24th to the 26th of September) and has attracted a number of western spotters, so hopefully some more video and photography will appear soon.