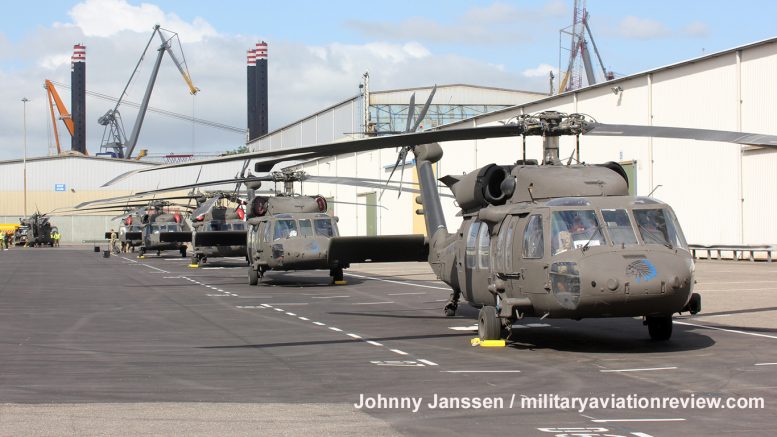 On June 21, 2018 sixty one United States Army helicopters arrived at Rotterdam Port in the Netherlands. In total 26 UH-60Ms, 15 HH-60M, 8 UH-60L and 12 CH-47F of the 4th Combat Aviation Brigade were offloaded. They are the first part of an overall eighty nine helicopter, nine month deployment to Europe as part of "Atlantic Resolve".

The 4th CAB out of Fort Carson, Colorado, will replace 1st Air Cavalry Brigade, 1st Cavalry Division, out of Fort Hood, Texas, which has been in Europe for nine months in support of Atlantic Resolve. The 4th cAB will operate from Illesheim and Ansbach in Germany, Lielvarde in Latvia, Powidz in Poland and Mihail Kogainiceanu in Romania.

A full report on the deployment will appear in June's edition of @MAR. 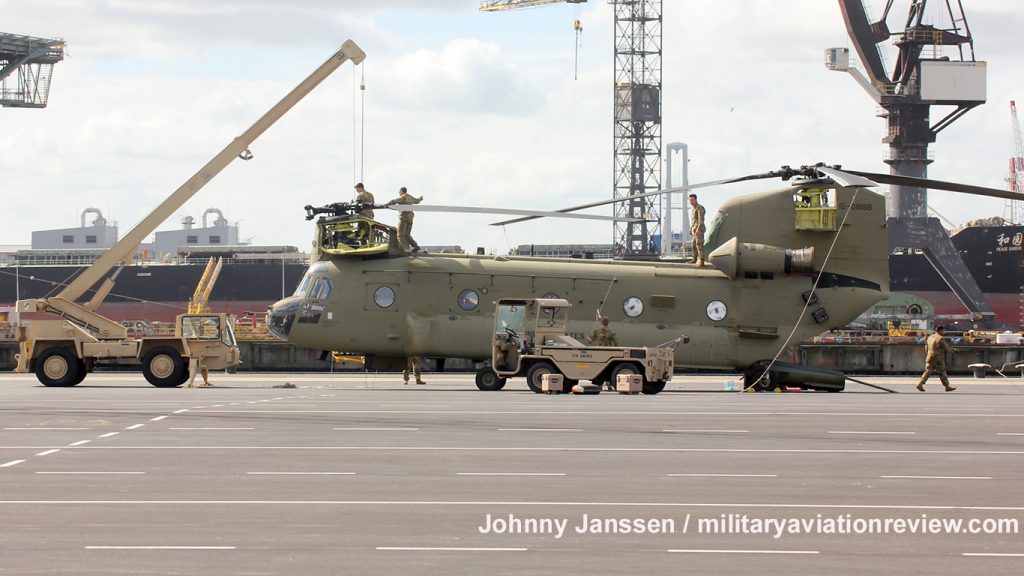 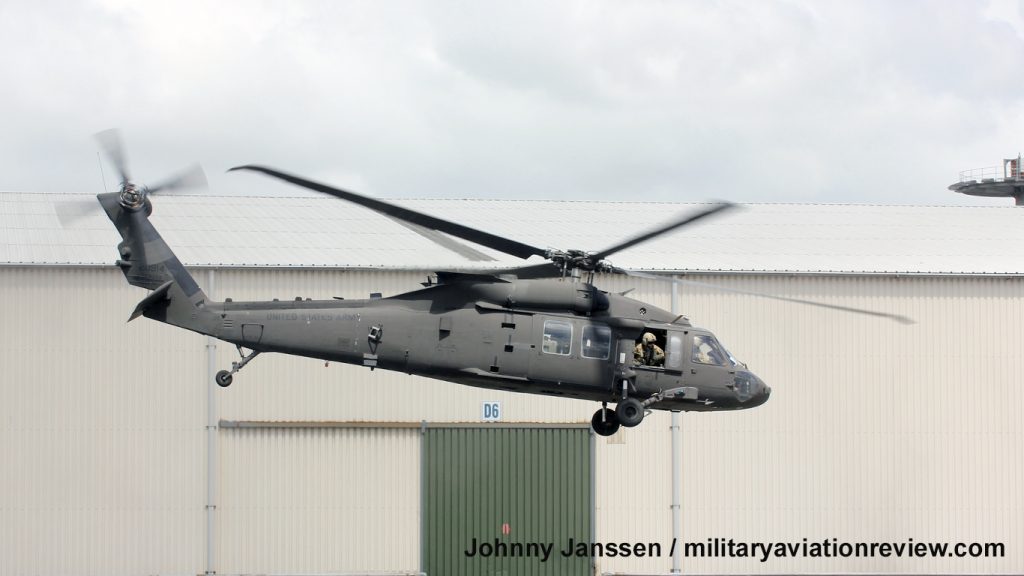 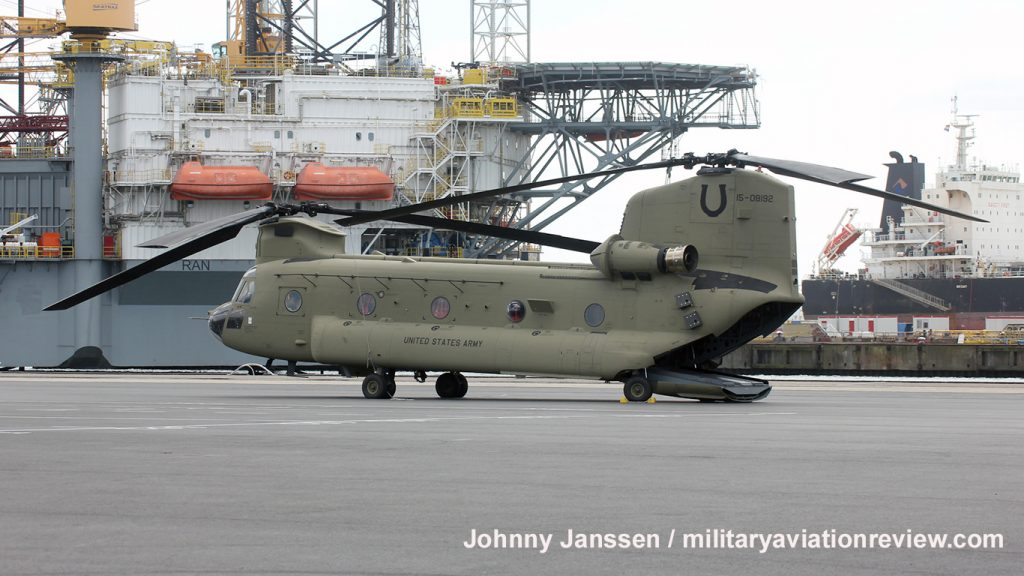 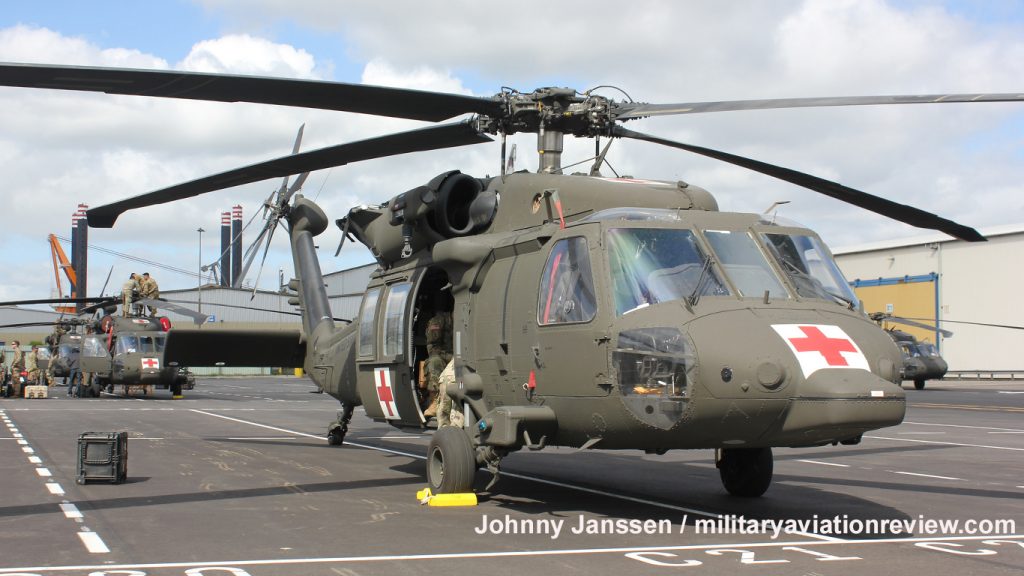 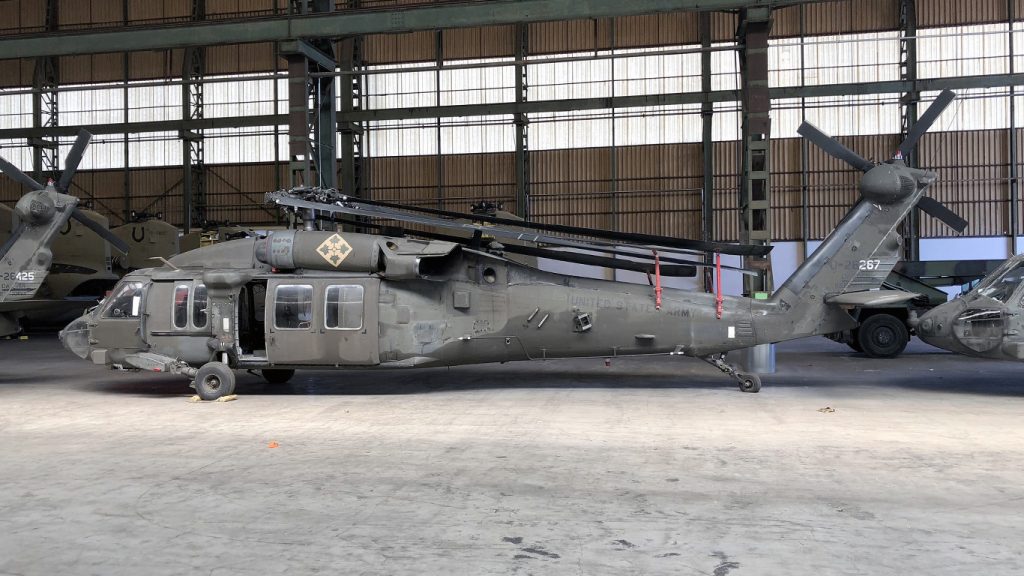