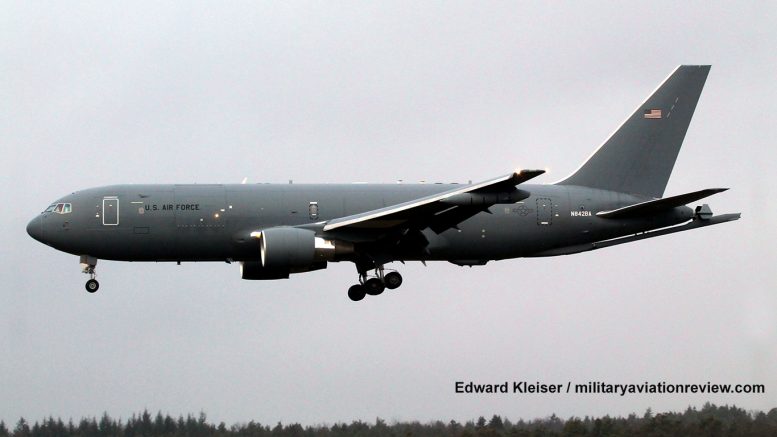 On December 02, 2018 Ramstein Air Base in Germany welcomed a Boeing KC-46A Pegasus for the first time. The aircraft wore civilian registration N842BA and arrived from Elmendorf Air Force Base in Alaska using callsign "Boeing465" with a flight time of just over ten hours. The aircraft will wear serial 11-46005 when it enters service with the United States Air Force and is due to be present at Ramstein for a few days. Ramstein is likely to be a regular destination for the KC-46A fleet in the future. 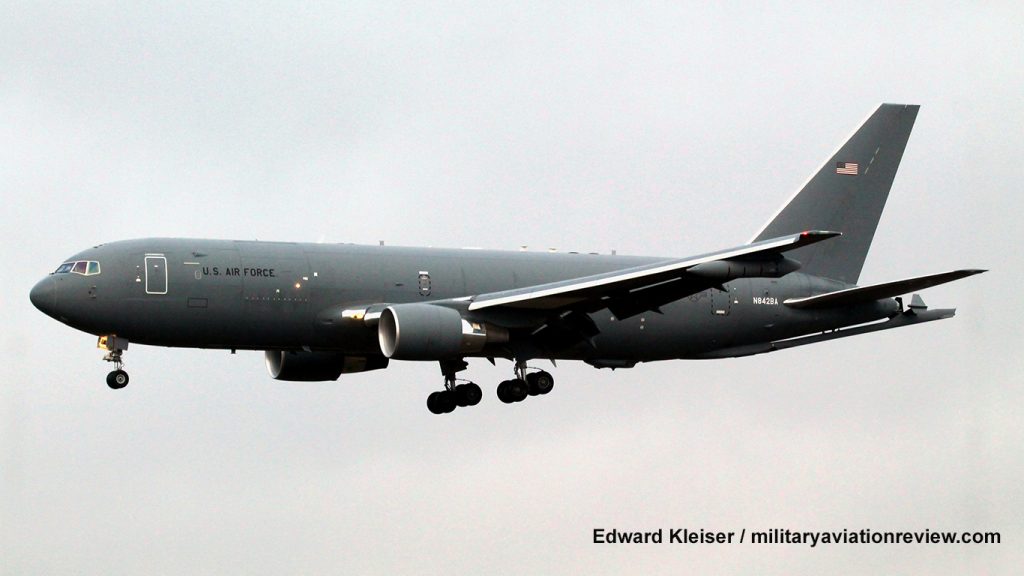 The first KC-46A had been due to be handed over to the US Air Force on October 27 of this year but that date was put back in September and at present Boeing are still hoping for the first delivery to take place before the end of the year. 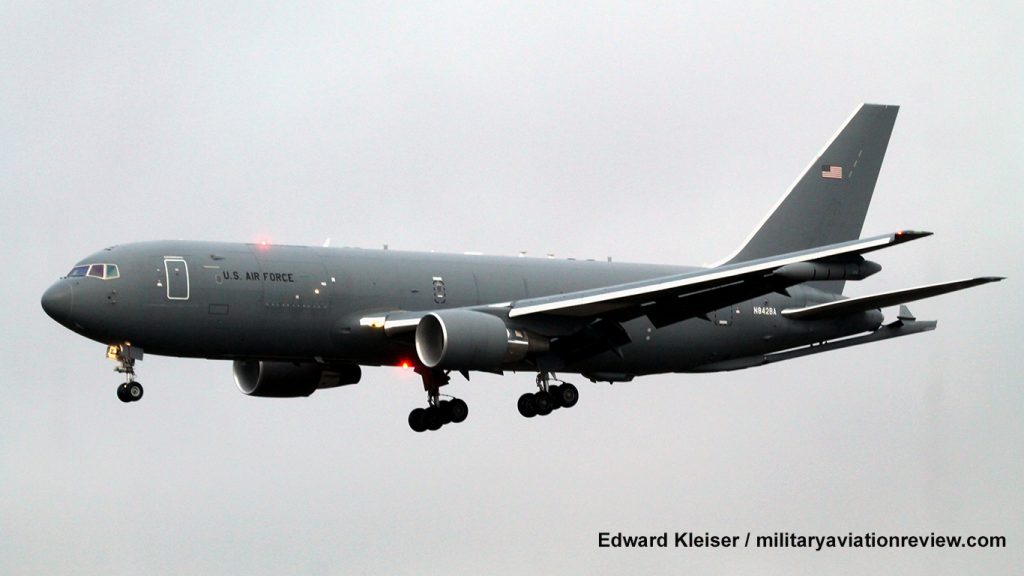