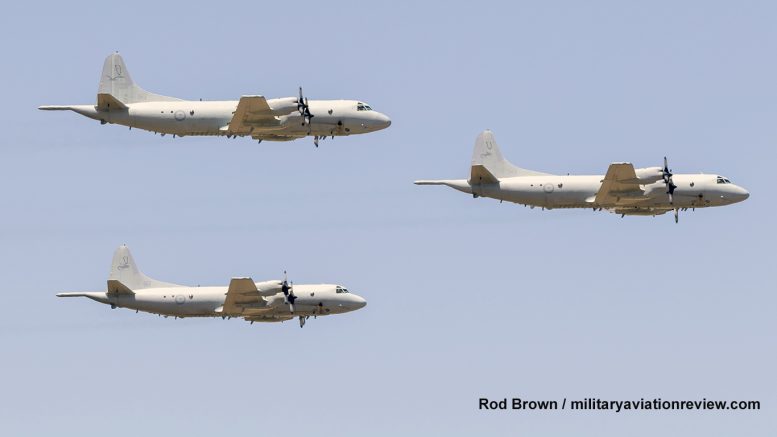 On November 30, 2018 the Royal Australian Air Force held a ceremony at RAAF Edinburgh to mark fifty years of P-3 Orion operations. As part of the ceremony three P-3s (A9-661, A9-662 and A9-752) took part in a low level flypast over local landmarks around Edinburgh. On their return to base an example of the type's replacement, the Boeing P-8A (A47-002) performed a handling display. 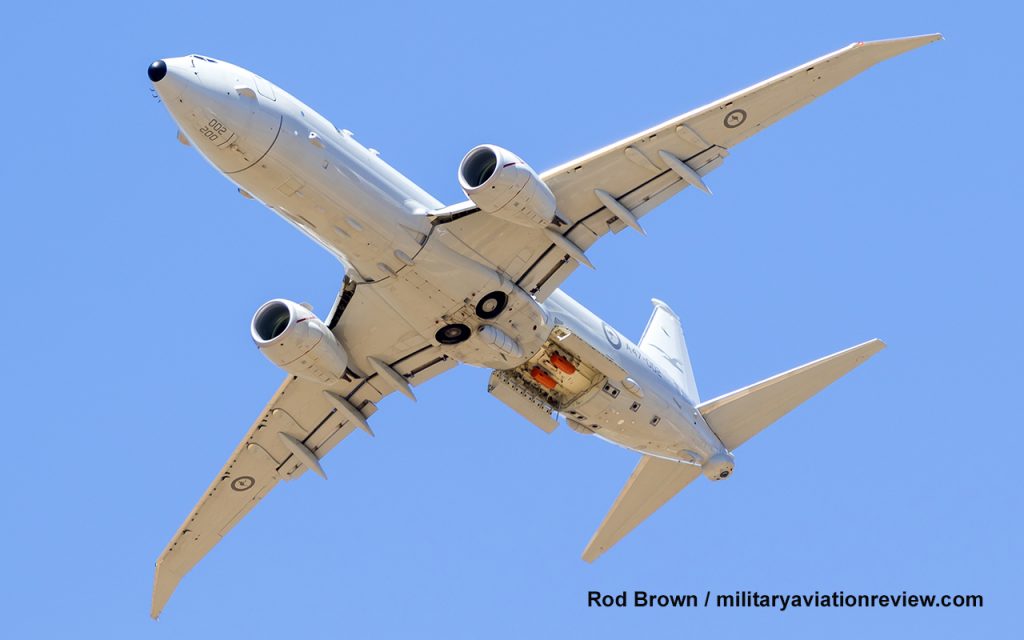 All standard RAAF P-3 operations will end on December 10, 2018 with only two aircraft modified for electronic intelligence gathering remaining in service until 2021. There are currently seven P-8As operational in Australia with an eighth conducting tests in the US. 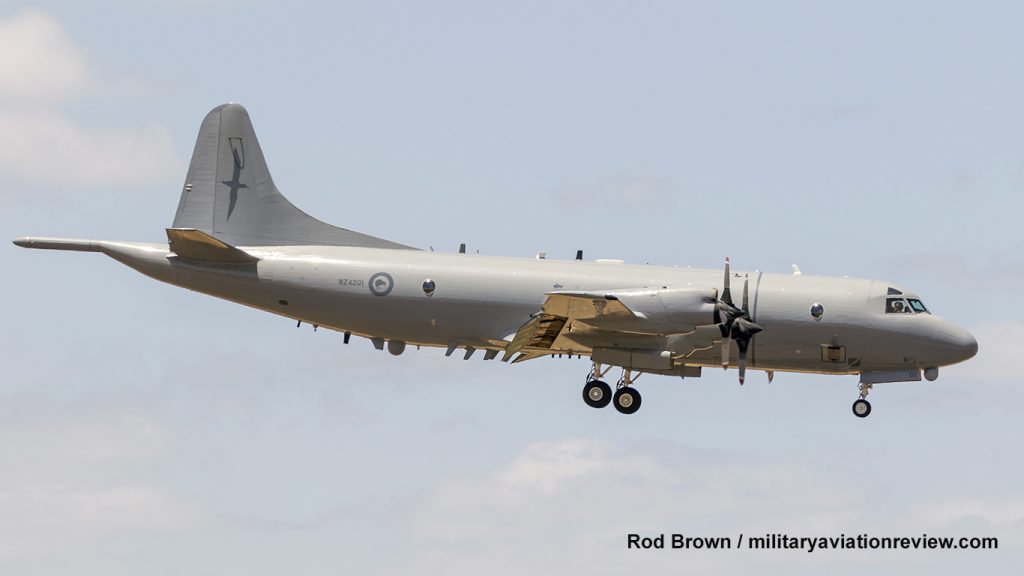