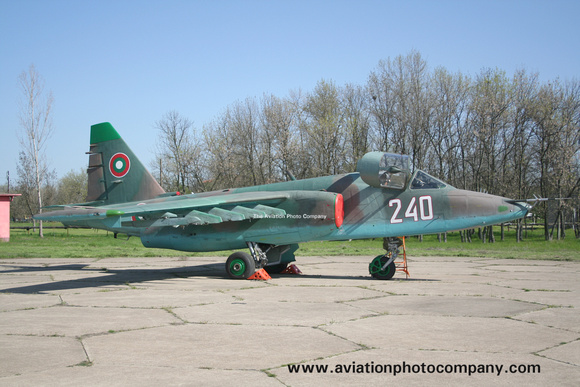 The Bulgarian Air Force has grounded their fleet of Sukhoi Su-25 "Frogfoots" according to the Bulgarian aviation magazine Aero. The last flight of a Su-25 took place at Bezmer on December 14, 2017.

The aircraft have been grounded due to lack of resources to maintain and overhaul them.