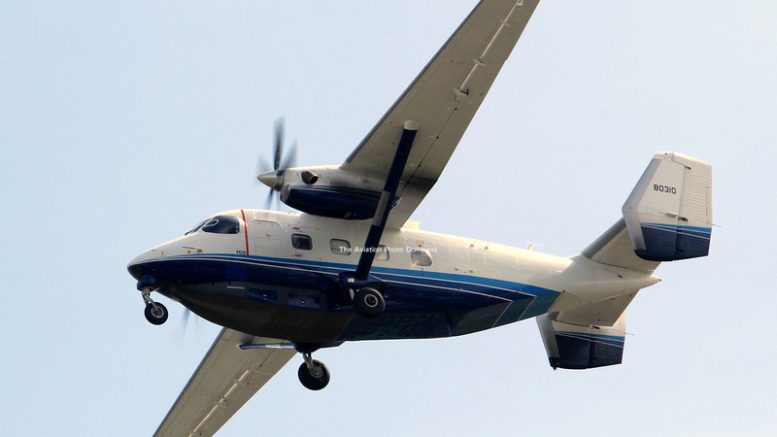 The Sierra Nevada Corporation has been awarded a US Government Foreign Military Sales contract to supply the Jordanian military with one PZL M-28 Skytruck aircraft. The contract was awarded by the 654th Aeronautical Systems Group at Wright Patterson Air Force Base, otherwise known as "Big Safari".
The work to modify one M-28 will take place at Centennial Airport in Colorado after which it will be delivered to Amman in Jordan.
Although not specified in the contract announcement it seems probable that the aircraft will come from the surplus stock of ex US Special Operations Command M-28s which were recently withdrawn from service. The M-28 was known as the C-145A is United States Air Force use.