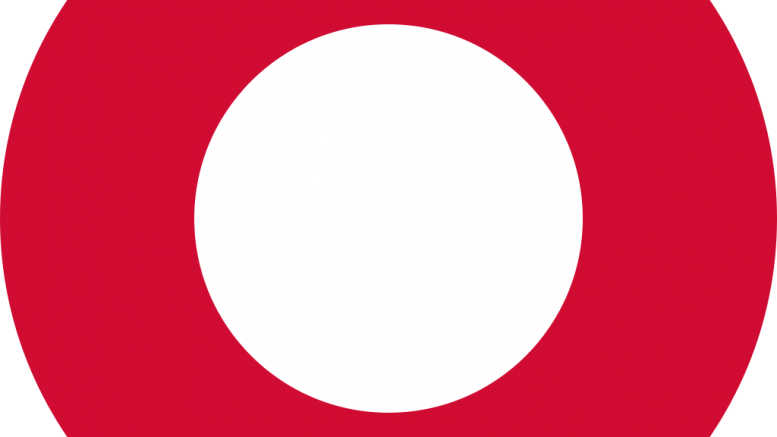 Denmark will not extend military operations of its seven F-16 fighter jets in Syria and Iraq from mid-December after six months in action, the Danish government said on Friday.

Instead the Danish contribution in Syria and Iraq will primarily consist of training and analysis teams, which to a large extent will work closer to Iraqi military units.

"We are pulling our airplanes out as planned. We have offered the coalition extra help with some construction and engineer troops. It has been assessed whether it would make sense from economical and practical considerations (to extend the mission) ... the conclusion has been that it makes no sense, so we just stick to the plan"