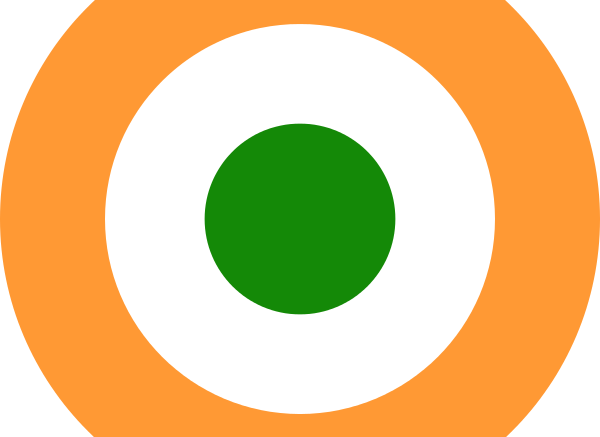 Four Indian Air Force Su-30MKIs along with support aircraft are currently enroute to the UK to take part in Exercise Indradhanush. The four Su-30s have been noted in Greece today and are assumed due in the UK on Friday.
The Flankers will be based at RAF Coningsby, with a C-17A, C-130J and Il-78 believed due into RAF Brize Norton.