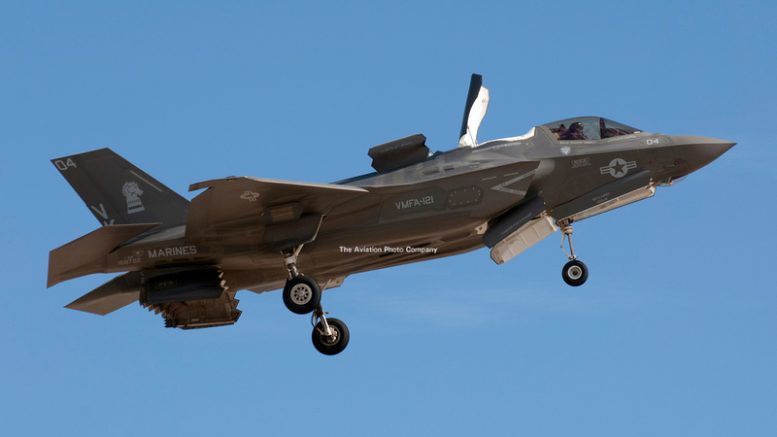 The first at sea deployment of the Lockheed F-35B by the US Marine Corps will take place aboard the USS Bonhomme Richard, which is home ported in Japan.

In January of 2017 VMFA-121 will deploy 10 F-35Bs to MCAS Iwakuni in Japan, followed by a further 10 during the summer of 2017. Six aircraft will then embark upon the Bonhomme Richard (a Wasp class amphibious assault ship).