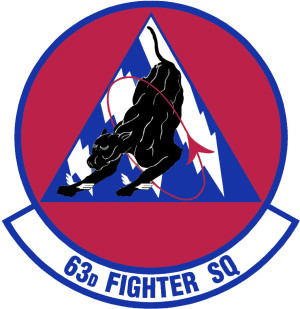 The 63rd Fighter Squadron was reactivated at Luke Air Force base on August 1st 2016. The squadron will be the third unit to fly the Lockheed F-35AS Lightning II at the Arizona base.

The 63rd will act as a joint training unit between the United States Air Force and the Turkish Air Force, with Turkish pilots trained by US instructors on the type.