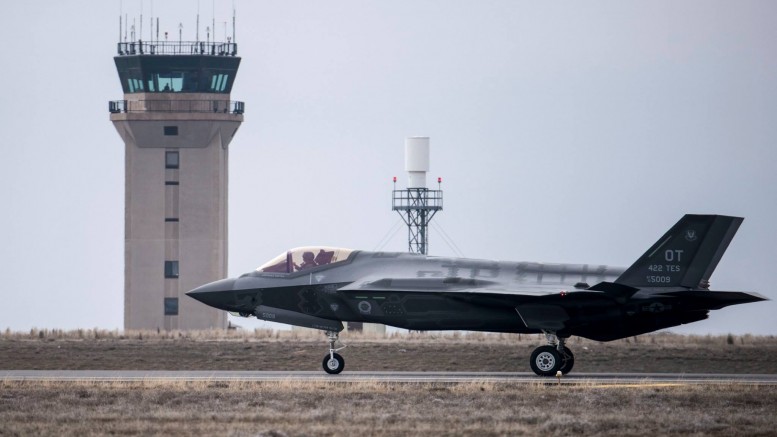 The first operational squadron on the type is the 34th Fighter Squadron, a component of the 388th Fighter Wing at Hill Air Force Base in Utah. The unit is now able to deploy 12 F-35As with fully trained aircrew and maitenance staff to conduct basic air support and interdiction with a limited suppresion of air defense ability. There are currently 15 F-35As at Hill, of which 12 have received important retrofit modifications to the fuel system and lightning protection system. A 16th F-35A is due to arrive at Hill before the end of August. Eventually 3 F-35A squadron will operate from Hill.

During the announcement of IOC the Air Combat Commander General Herbert Carlisle indicated that he envisioned the F-35A being depolyed to both the European and Pacific theatres in the next 18 months.