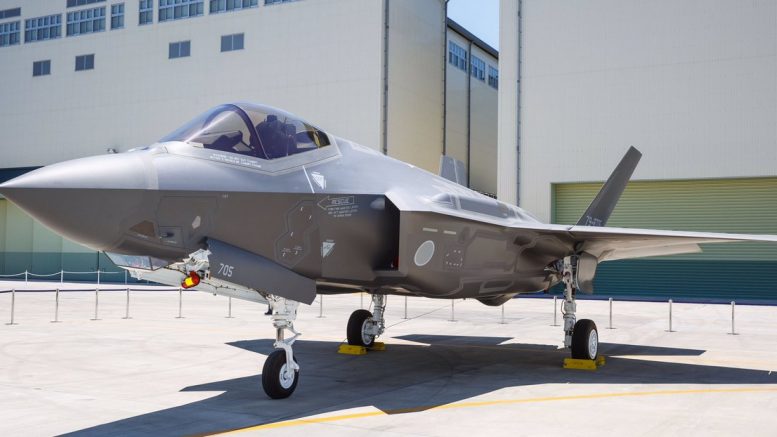 The first Lockheed F-35A to be assembled in Japan was rolled out the at the F-35 Final Assemble and Check Out Facility in Nagoya on June 05, 2017.

A total of 38 F-35A are currently planned to be assembled by Mitsubishi Heavy Industries in Nagoya, with deliveries due to begin this year. The first Japanese F-35A unit will be Misawa Airbase. Four US built F-35As are based at Luke Air Force Base in Arizona for training purposes.