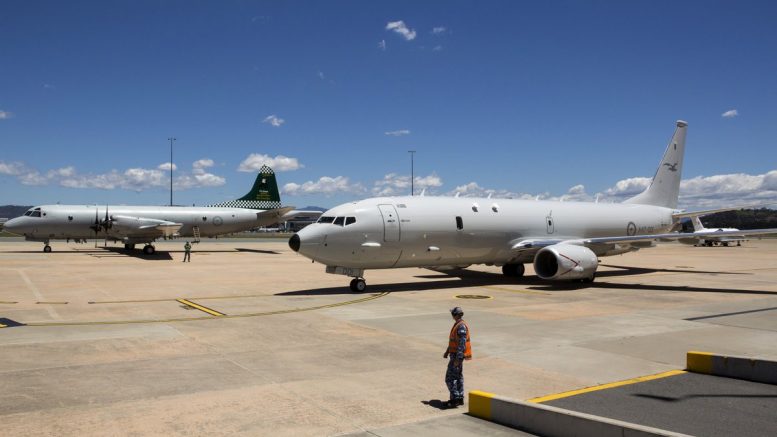 The first Boeing P-8A Poseidon for the Royal Australian Air Force arrived in Australia this week.

A47-001 was the first aircraft to be delivered to Australia and was officially unveiled at a ceremony in Canberra. The aircraft had previously been noted operated with VP-30 at NAS Jacksonville after delivery from Boeing Field.

In total the Australian Government has committed to purchasing 15 P-8As, with 12 currently under contract to be handed over before March 2020. The aircraft will be based at RAAF Edinburgh in South Australia. In Canberra today for the arrival of the first @Aus_AirForce P-8A Poseidon pic.twitter.com/RFhZvjlwUk