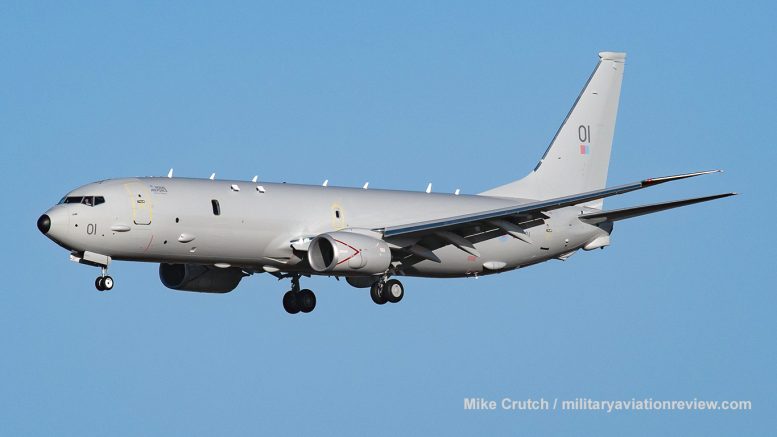 The first Royal Air Force Boeing P-8A Poseidon MRA.1 arrived at Kinloss Barracks in Moray on February 04, 2020. ZP801 'Pride of Moray' flew direct from NAS Jacksonville where it had been flying since delivery in October 2019. Before landing the aircraft performed a flypast with two RAF Lossiemouth based Typhoon FGR.4s - ZK334 and ZK349. 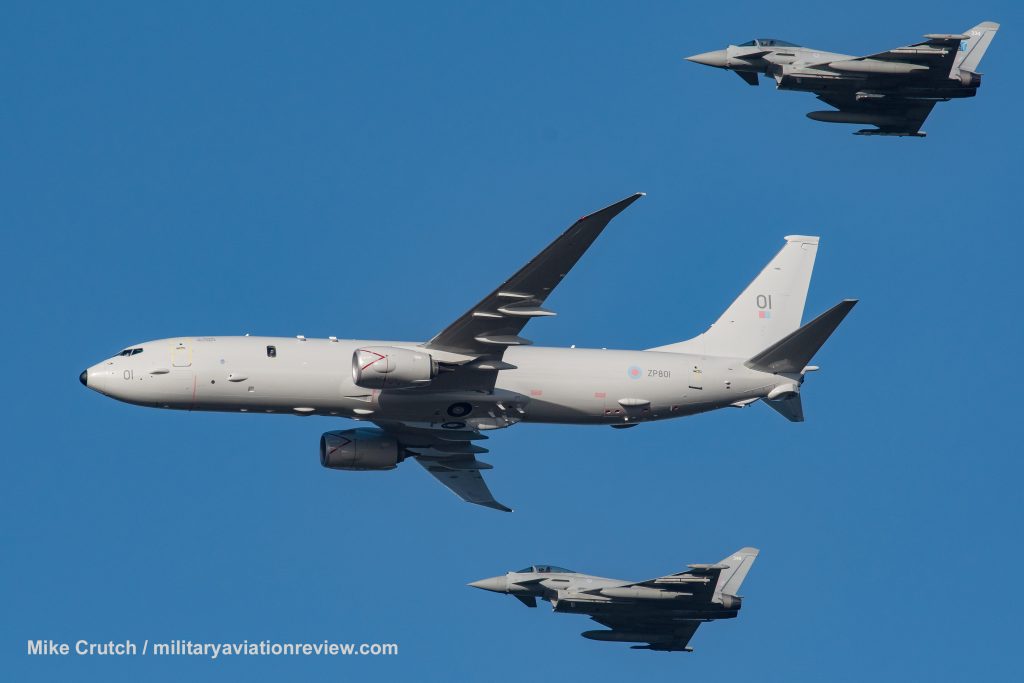 In total nine P-8As will be operated by 120 Squadron at RAF Lossiemouth with the first two aircraft initially being delivered to Kinloss due to runway resurfacing work at Lossiemouth. They are expected to be at the former RAF Kinloss until October 2020. 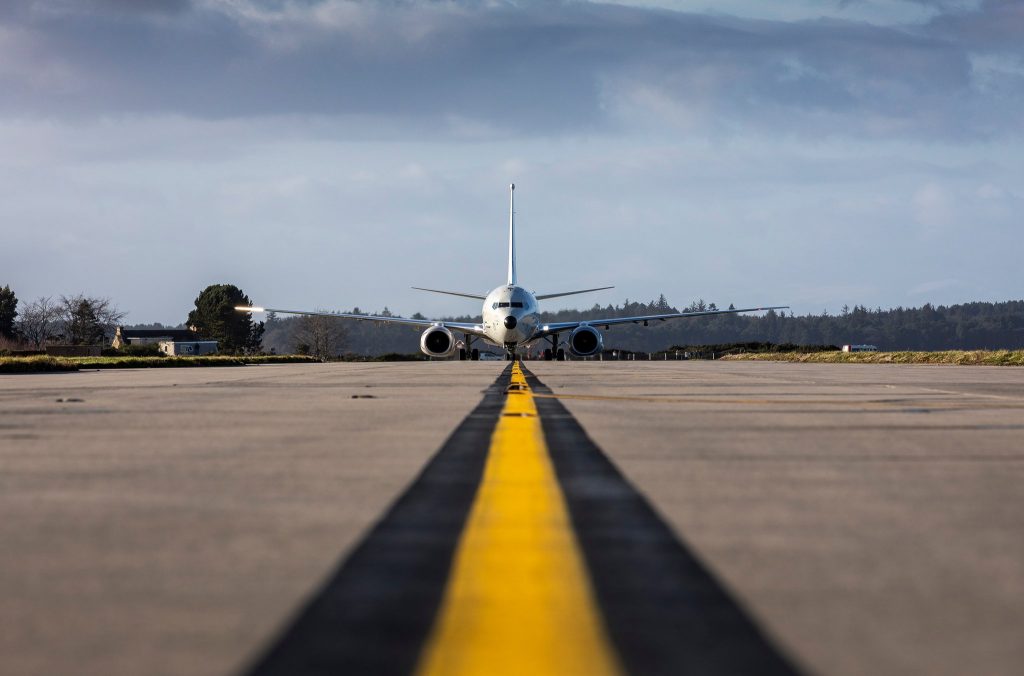 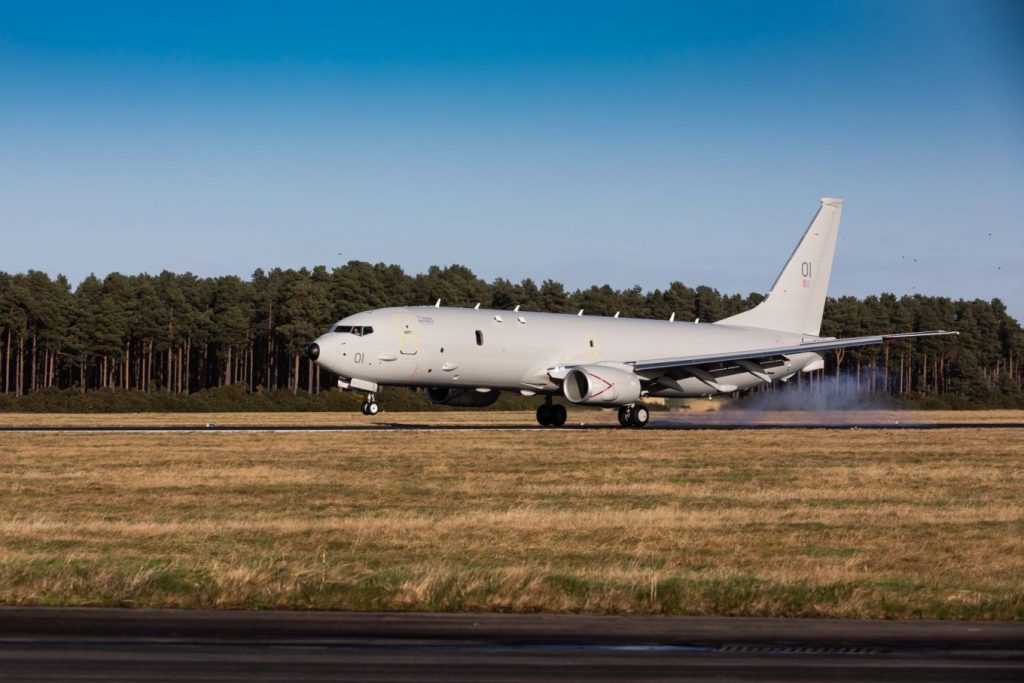