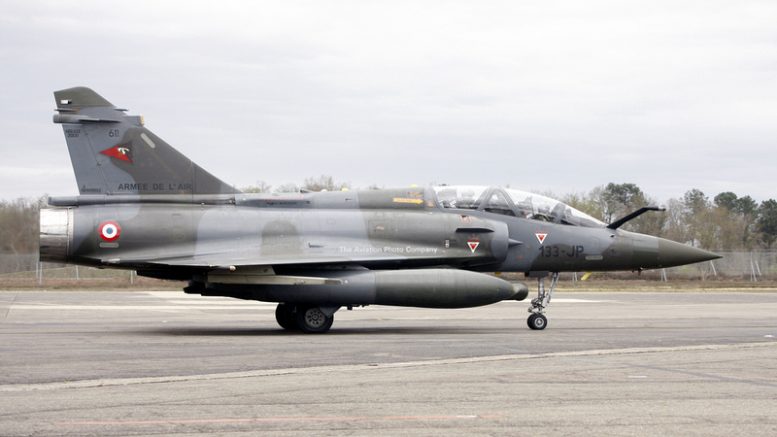 The French military procurement agency (DGA) has agreed a contract with Dassault Aviation for the mid-life upgrade of 55 Mirage 2000D ground attack jets.
The upgrade is expected to extend the service life of the type past 2030, operating alongside the Air Force's Rafale fleet.
The MLU wil include avionics upgrades, the ability to use the MBDA Mica air to air missile and the addition of an air to ground cannon.
There are currently over 70 2000Ds in service with the French Air Force, including 5 operating in Jordan conducting operations against ISIS.