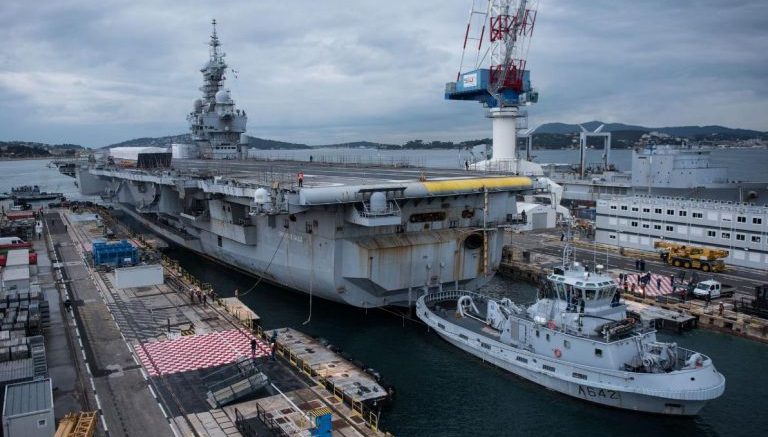 The overhaul will be managed by the French armament procurement agency (DGA) in conjunction with the shipbuilder DCNS. The work will include installation of a new combat system, IT and communications upgrades plus improved sensor and radar systems.