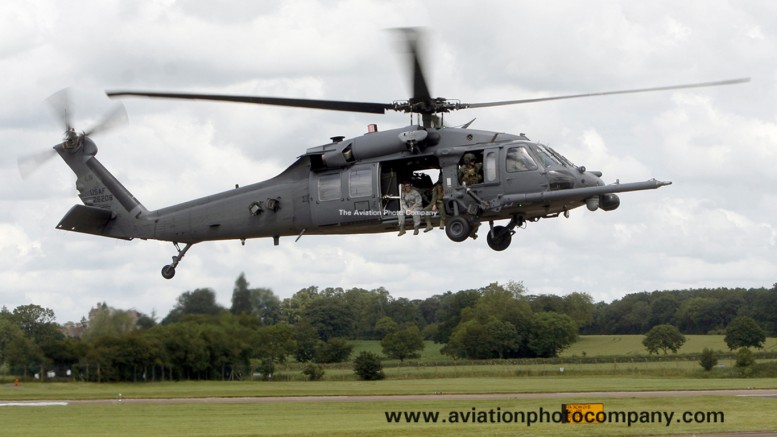 The United States Air Force Europe announced today that the 56th and 57th Rescue Squadrons will relocate from RAF Lakenheath to Aviano Airbase in Italy. The move will begin in the fiscal year of 2017 and will involve all of the unit's HH-60G Pave Hawk helicopters as well as around 350 personnel. The move is part of the European Infrastructure Consolidation review and will take between two and three years to complete.
Aviano is closer to many of the theatres in which US Forces are currently deployed in active combat and this along with what is described as "excess capacity" in Italy is given as the reason for the relocation.