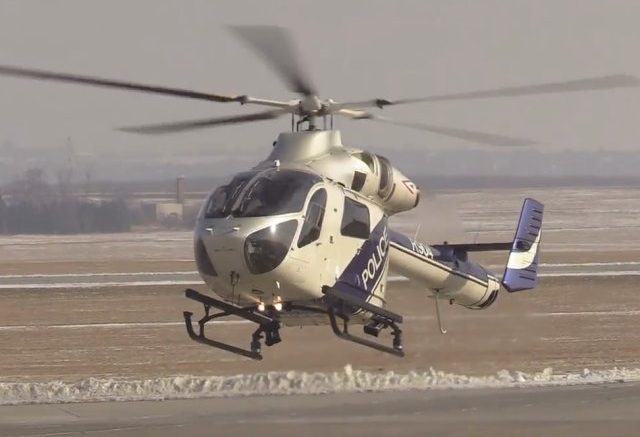 The five aircraft were delivered to the police's base at Liszt Ferenc Airport in Budapest in January 2017. They join three MD-500Es already operated by the force and will replace the Mil Mi-2s that had been operated.