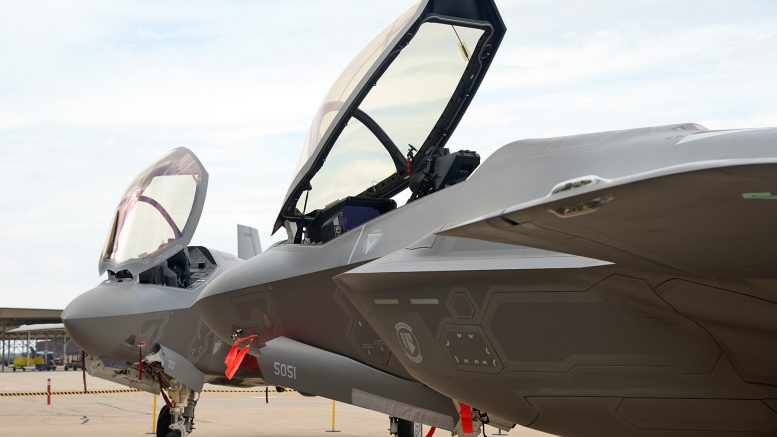 The United States Air Force has announced that the first overseas deployment of the Lockheed F-35A Lightning II will take place in the US Pacific Command area of responsibility. The base for the Theatre Security Package will likely be Kadena Airbase in Okinawa or possibly Osan Air Base in South Korea.

The 34th Fighter Squadron based at Hill Air Force Base, Utah will likely undertake the deployment later in 2017. A subsequent deployment to Europe seems likely to follow soon after - probably to either RAF Lakenheath in the UK or Spangdahlem in Germany.