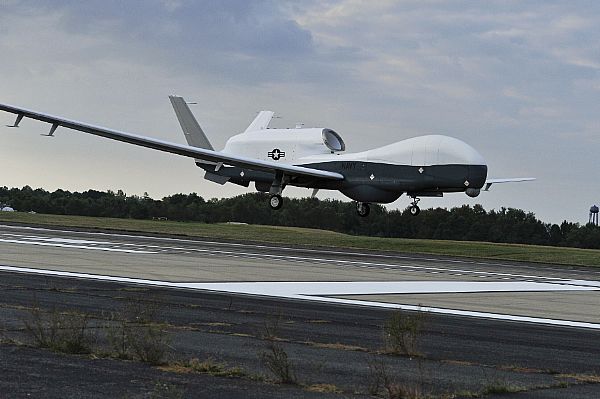 Naval Station Mayport in Florida has been named as the East Coast Forward Operating Base for the Northrop MQ-4C Triton UAS. The first MQ-4 will arrive at Mayport in 2020 and the base will be home to around 400 Triton personnel.

As part of the Triton operational plan the mission crews (UAS pilots) will be based at NAS Jacksonville with up to four MQ-4Cs flying in and out of Mayport. The base will also host a maintenance facility for up to four MQ-4s.