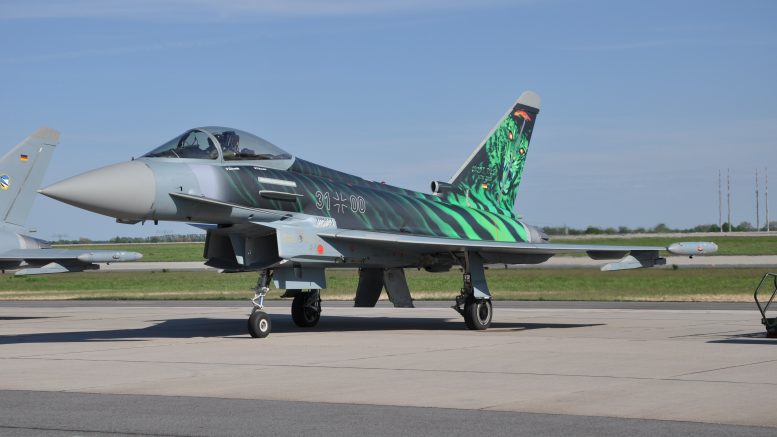 This year's ILA venue will show those aircraft models ordered by the Luftwaffe over the last few months. These will be represented by examples of the F-35A, C-130J and the CH-47F shown in the static display and in the air. The Bundeswehr will again demonstrate the whole spectrum of their aircraft types, like the German forces did during the previous shows.

However, this time the display area will be much smaller than during past events, as Berlin Airport expands its use of maneuvering areas for commercial flights. Furthermore, this time ILA will focus on environmental considerations in aviation, so it remains to be seen, if the flying programme will be reduced in comparison with ILA 2018.

Below are some images from the last ILA show back in 2018:- 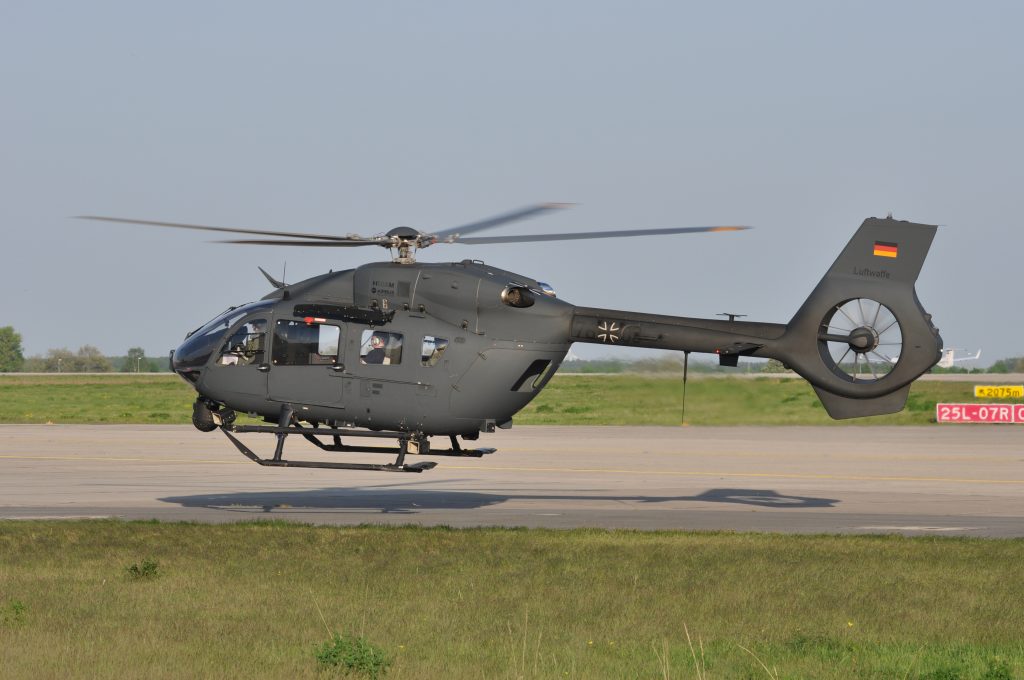 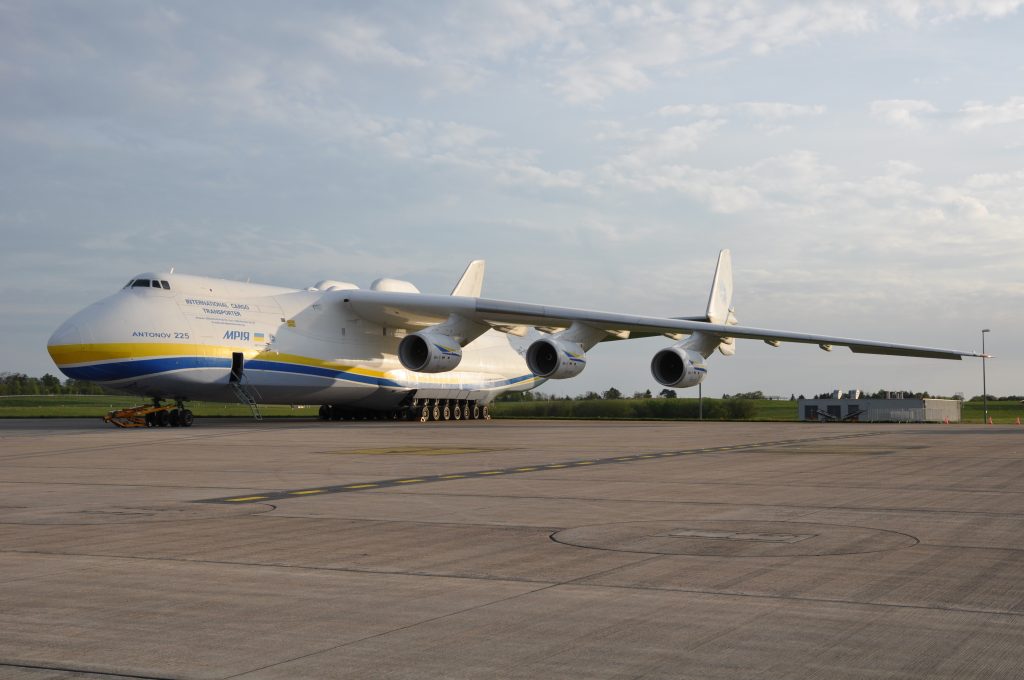 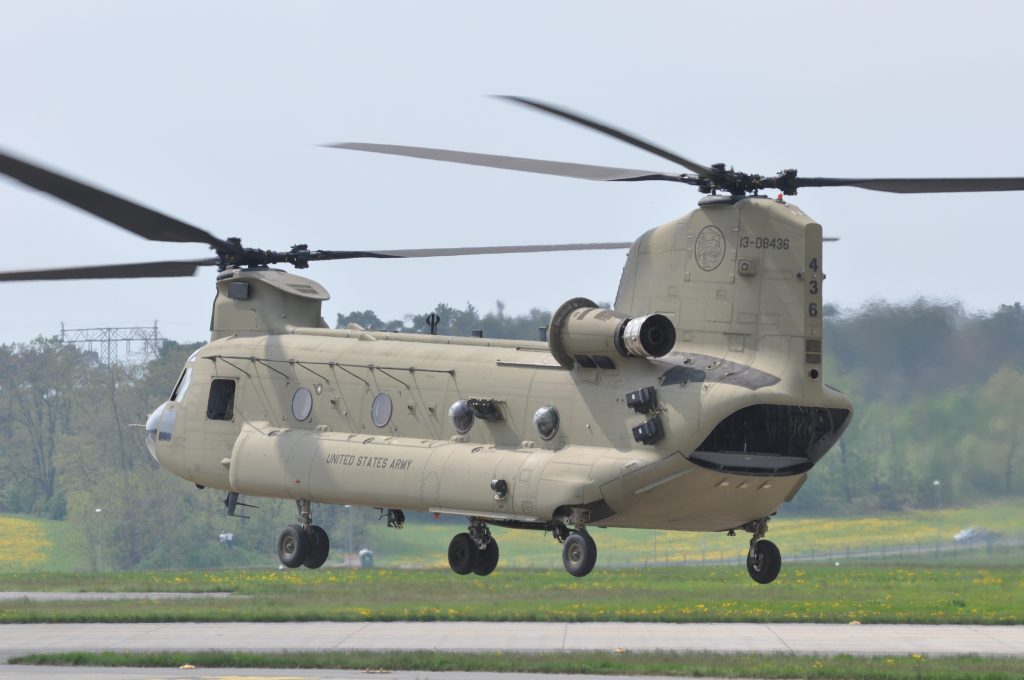