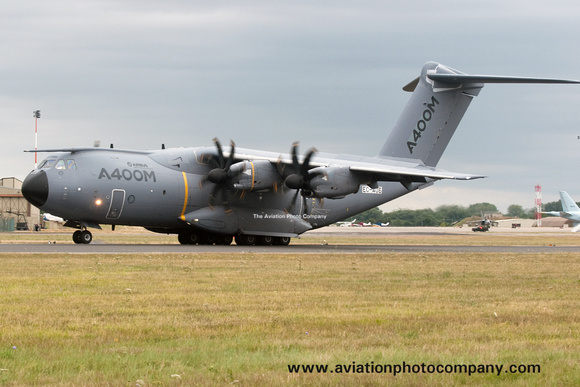 The French Government has announced the Indonesian Air Force has signed a Letter of Intent to purchase an undisclosed number of Airbus A400M airlifters.

The provisional agreement was signed during French President Francois Hollande's visit to Indonesia. Previous reports have suggested that Indonesia was looking to acquire up to five aircraft.

The only other Asian operator of the A400M is the Malaysian Air Force.