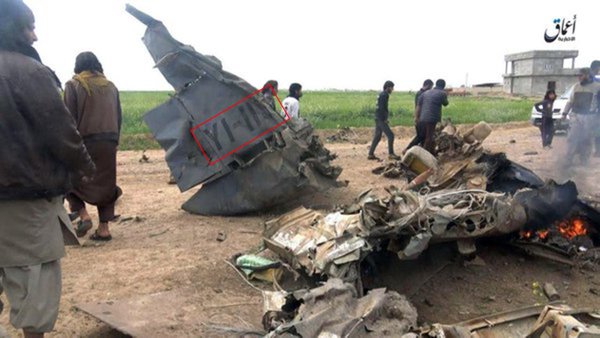 An Iraqi Air Force Cessna AC-208B Combat Caravan was shot down on March the 16th with all three people onboard being killed.
Footage and images published on the internet suggests the aircraft involved was serial number YI-119 and the shootdown has been claimed by ISIS.