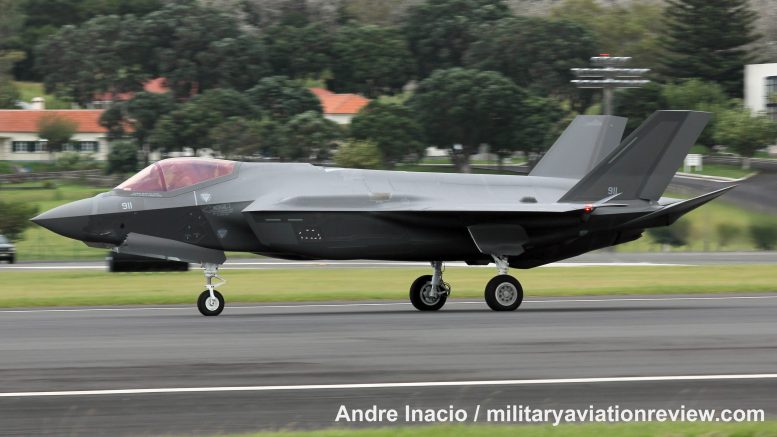 The F-35A is known as the F-35I Adir in Israeli service and these two aircraft will be the eighth and ninth F-35s to be delivered.