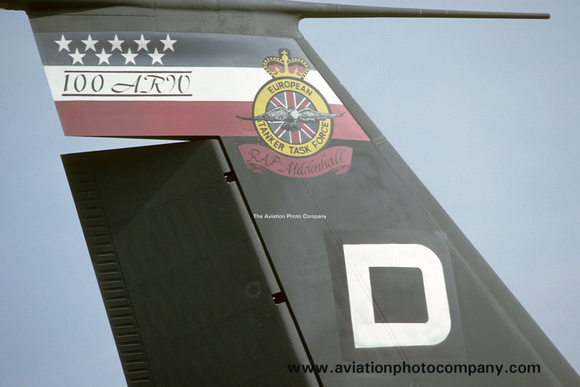 The move of the 100th Air Refueling Wing from RAF Mildenhall to Ramstein in Germany is to be delayed by two years according to reports in the German press. The two year delay will also apply to the relocation of the 352nd Special Operations Wing from Mildenhall to Spangdahlem.

The transfer of around 700 personnel is now not expected to be completed until 2024, the same year that Mildenhall, Alconbury and Molesworth are due to be returned to the Ministry of Defence. The delay was confirmed in a statement by the U.S. Air Forces in Europe-Air Forces Africa and was put down to “program management, procedures and responsibilities”.