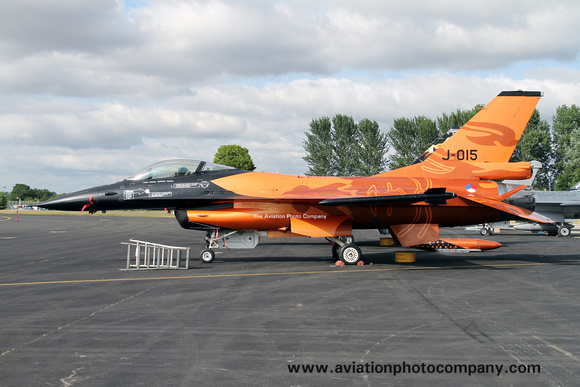 The Royal Netherlands Air Force has announced that there will be no F-16 Demo Team for the 2017 air show season.

The Dutch Air Force have cited "operational availability" as the reason.