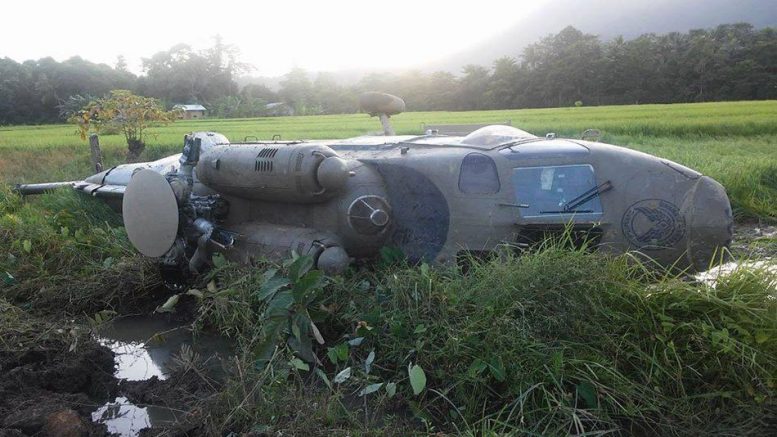 The Philippine Air Force has confirmed that one it's PZL W-3A Sokol helicopters has crashed near Puerto Princess Via. The aircraft is believed to be serial number 310926/926 (ex SP-SWZ) which was the last helicopter delivered.