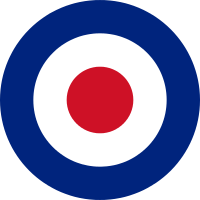 There will be a new RAF air show on the scene in 2017. The RAF Charitable trust has announced that has reached an agreement in principle for RAF Scampton in Lincolnshire to host an airshow next year.

The full press release can be found here:-
http://scamptonairshow.com/

The Scampton event will replace the RAF air show at Waddington which was last held in 2014 before extensive runway work shut down the majority of operations at that base. There was some doubt that a major air show would return to one of the RAF's busiest and most important operational bases and this news seems to confirm that there will be no more air shows at Waddington/