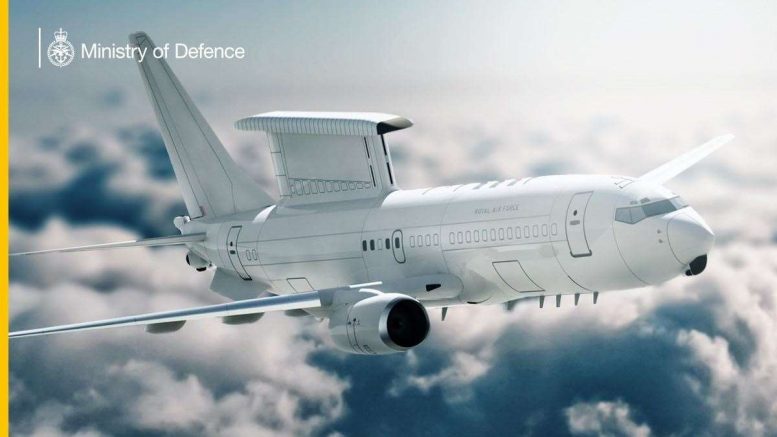 The UK Ministry of Defence has announced that the Royal Air Force's fleet of Boeing E-7 Wedgetail AEW.1 airborne early warning aircraft will be based at RAF Lossiemouth in Moray. The type is expected to enter service in 2023 with a fleet of between three and five aircraft. The Wedgetail will replace the Boeing E-3D Sentry in the AEW role which is currently operated from RAF Waddington in Lincolnshire. The AEW role has previously been carried out from Lossiemouth by 8 Squadron operating the Avro Shackleton between 1973 and 1991.

The new home of the UK's fleet of Wedgetail AEW Mk1 surveillance aircraft will be @RAFLossiemouth.

They will operate alongside Poseidon and Typhoon to secure both skies and sea.#NextGenRAF pic.twitter.com/rnyWE376WJ