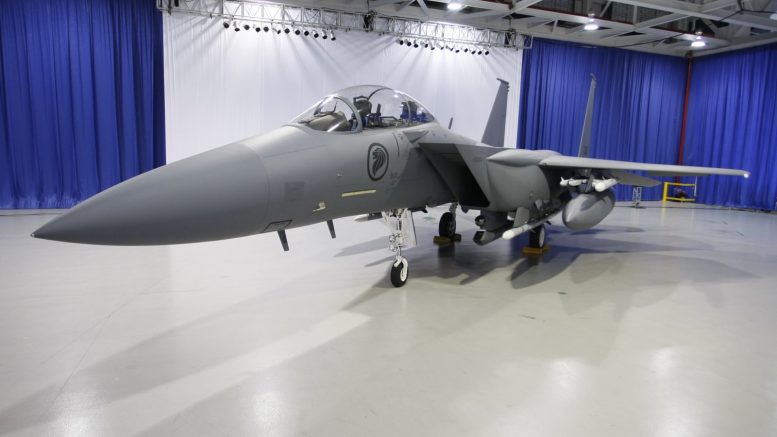 The New Zealand Defence Minister has confirmed that discussions have taken place regarding the possibilty of Singapore Air Force F-15SGs being based at Ohakea Air Base in New Zealand. The base would be used as a training base for the type and would potentially bring up to five hundred extra stationed personnel.

Negotiations still appear to be at a very early stage with the announcement coming in the presence of two F-15SGs that are currently at Ohakea for Air Tattoo celebrating the 80th anniversary of the Royal New Zealand Air Force.

The Republic of Singapore Air Force already has aircraft based in the United States, France and Australia for training due to the limited airspace in Singapore.